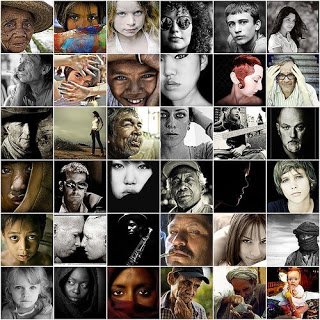 An interesting news story about genetic variation in Africa and its implications for the global study and cure of diseases.

——————-
By Randolph E. Schmid
The Associated Press Thursday, April 30, 2009
Africans have more genetic variation than anyone else on Earth, according to a new study that helps narrow the location where humans first evolved, probably near the South Africa-Namibia border.
The largest study of African genetics ever undertaken also found that nearly three-fourths of African-Americans can trace their ancestry to West Africa. The new analysis published Thursday in the online edition of the journal Science. “Given the fact that modern humans arose in Africa, they have had time to accumulate dramatic changes” in their genes, explained lead researcher Sarah Tishkoff, a geneticist at the University of Pennsylvania. People have been adapting to very diverse environmental niches in Africa, she explained in a briefing…..

Beaver or bear? The Battle over Canadian National Identity

The Poverty of Illiteracy