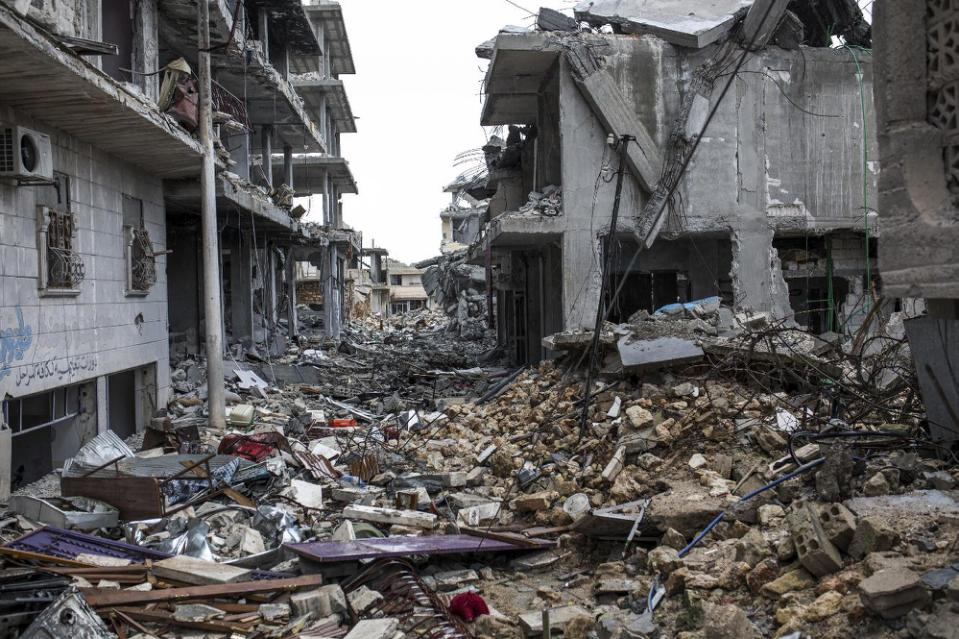 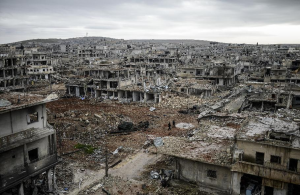 If ever there was a just war, this would appear to be one. But even in this war, there are ultimately no real winners. Everyone involved loses something – lives, dignity, relationships, hope, aspirations, community, property. This Associated Press photo of the “liberated” Kobane tells it all. It could well be a scene from the apocalypse. A remainder that in war, there are no real winners. 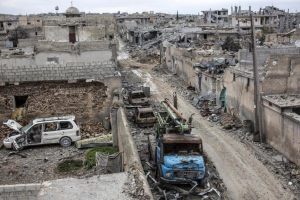