Home History “How to Write About Africa” 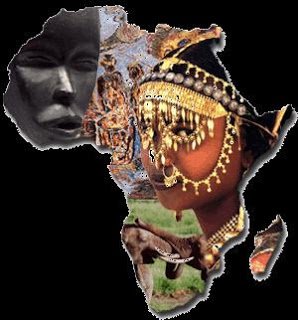 The Implications of Neo Colonialism and Neo Liberalism in Africa on...