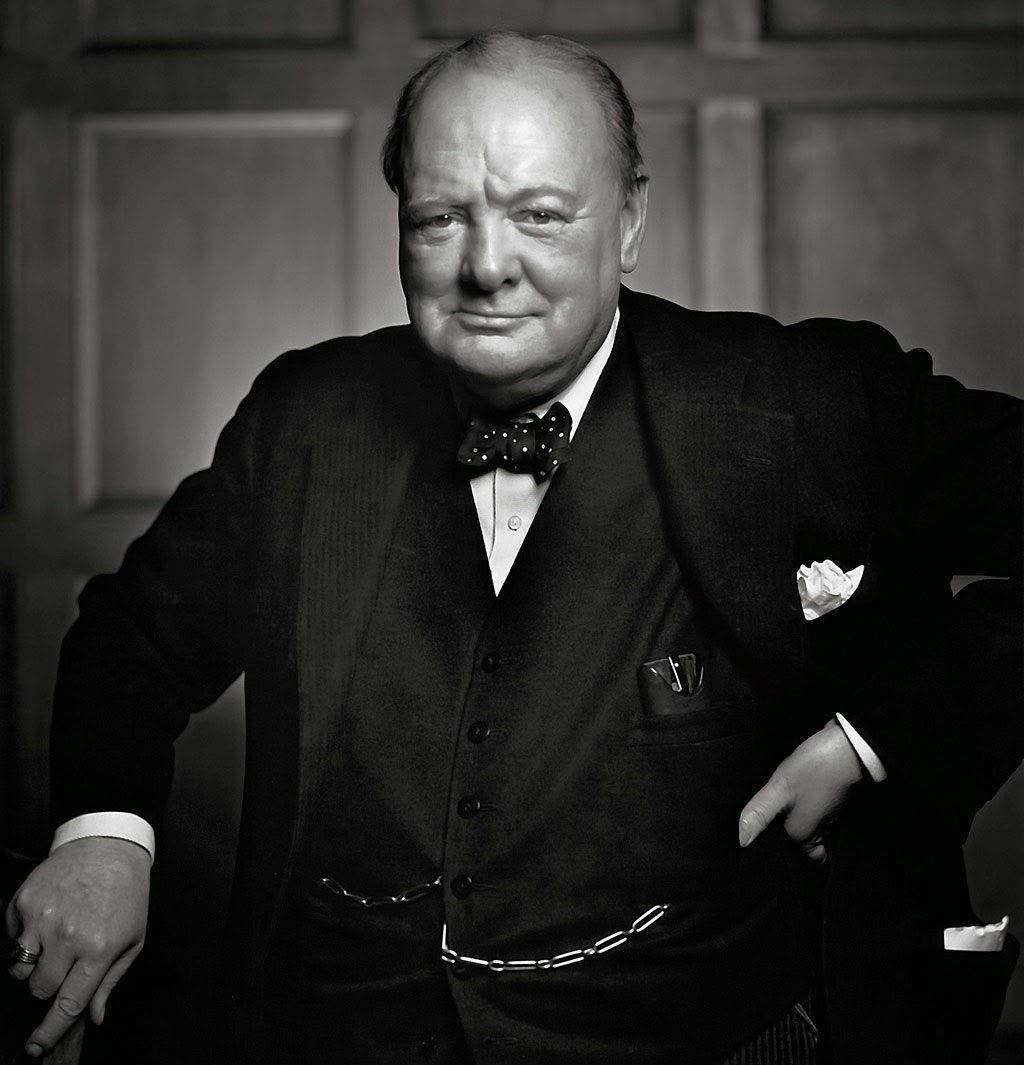 Winston Churchill has been written into the history books as a heroic wartime leader. His resolute stand against Nazism rallied Britain and the Allies to victory during World War II. But now, a BBC News Magazine story sheds light on his more uncertain and complicated record.

While many may condemn these revisionist accounts of Churchill’s legacies, the lesson here is that all great leaders are products of their time. In the quest for culture heroes, societies often construct one-dimensional narratives about leaders who often lived complicated lives.

We put them on a pedestal and deify them. But our heroes need not be unblemished. If anything, their failures and foibles humanize them and make them more realistic role models. We can emulate their many good sides and learn to avoid what, with hindsight, we now recognise as their not-so-good sides.

Mandela’s legacy as a peacemaker is not diminished by his armed militancy and resort to violence at a critical point in the struggle against apartheid. Gandhi’s humanism and philosophy of Ahimsa (Non-violence) is not diminished by his support for British mobilization of Indian troops during World War I. These aspects of their lives help us better appreciate the realities of the times they lived.

In the same way, drawing attention to Churchill’s racism, anti-Semitism and support for the wartime use of poison gas doesn’t make him any less a great wartime leader.

In my book Imperialism and Human Rights, I argued that although Churchill was idolized in Britain and its allies, many African nationalists struggling against British colonialism during the war considered him a duplicitous and die-hard imperialist. I received a lot of flak for this claim.

But this wasn’t a wild revisionist claim. I provided the evidence to back it up. Take one instance. When, at the start of the war, Churchill claimed that the provisions for self-determination outlined in the Atlantic Charter applied only to European nations under the yoke of Nazism and not to colonial subjects under the yoke of British imperialism, Africans took note.

In its editorial of 3 March 1945 titled “Churchill’s Consistent Inconsistencies” the Nigerian newspaper, The Daily Service stated:

“Winston Churchill is a bundle of contradictions. He believes in ‘liberty and freedom for all men.’ He is at the same time a die-hard imperialist. Imperialism and liberty are by no means coterminous. Churchill believes in ruling irrespective of the will of those who are ruled and yet he decries dictatorship of the world by Great Powers.”

Churchill was undoubtedly a great wartime leader. But heroes need not be presented as one dimensional cardboard figures or painted with broad brushstrokes. They led complicated lives in complicated times. The histories of their legacies does us a disservice if they do not reflect these uncertainties and complexities.

A Harvest of Books

Wars Do End: Why Conflict In Africa Is Falling – By...