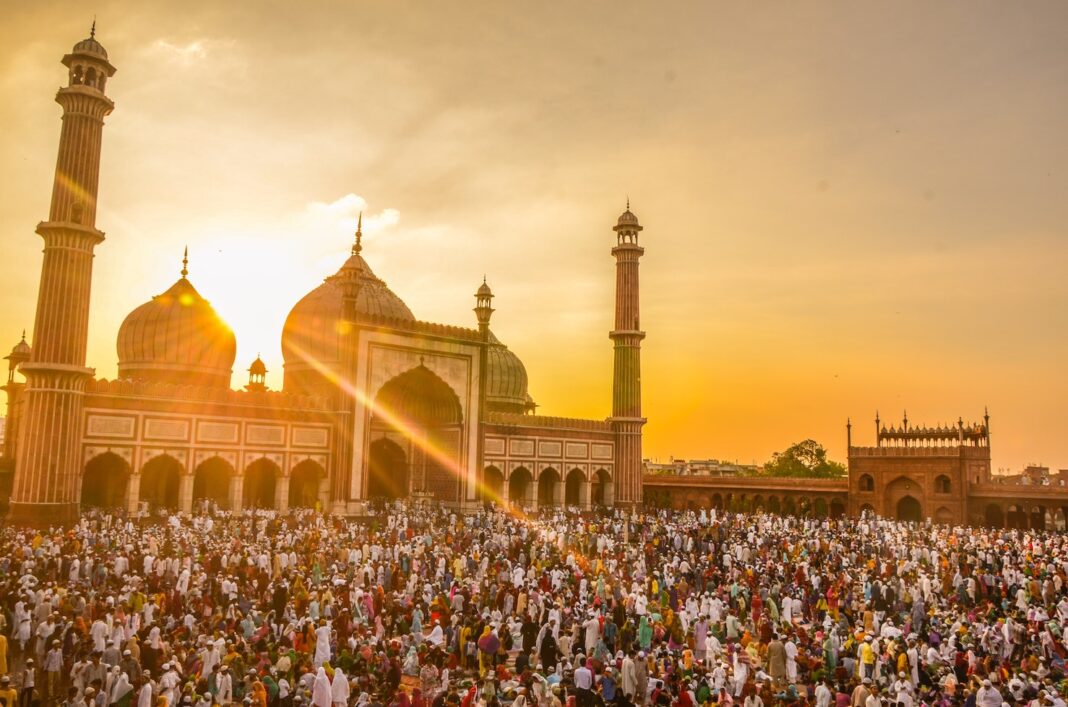 Here is a gratifying and heart-warming story of human solidarity to start the new year.
In the wake of the recent bombings by Islamic extremists targeted at Coptic Christian Churches in Egypt, a group of Egyptian Muslims offered themselves as human shields, risking life and limb, in solidarity with their beleaguered Coptic Christian countrymen and women. It is a reminder that the things that bind us together in common humanity are stronger and more enduring than the things that tear us apart.
Here is the story as reported by several media outlets:
Egypt’s majority Muslim population stuck to its word Thursday night. What had been a promise of solidarity to the weary Coptic community, was honoured, when thousands of Muslims showed up at Coptic Christmas eve mass services in churches around the country and at candlelight vigils held outside.
From the well-known to the unknown, Muslims had offered their bodies as “human shields” for last night’s mass, making a pledge to collectively fight the threat of Islamic militants and towards an Egypt free from sectarian strife.
“We either live together, or we die together,” was the sloganeering genius of Mohamed El-Sawy, a Muslim arts tycoon whose cultural centre distributed flyers at churches in Cairo Thursday night, and who has been credited with first floating the “human shield” idea.
Among those shields were movie stars Adel Imam and Yousra, popular preacher Amr Khaled, the two sons of President Hosni Mubarak, and thousands of citizens who have said they consider the attack one on Egypt as a whole.
“This is not about us and them,” said Dalia Mustafa, a student who attended mass at Virgin Mary Church on Maraashly. “We are one. This was an attack on Egypt as a whole, and I am standing with the Copts because the only way things will change in this country is if we come together.”
In the days following the brutal attack on Saints Church in Alexandria, which left 21 dead on New Year’ eve, solidarity between Muslims and Copts has seen an unprecedented peak. Millions of Egyptians changed their Facebook profile pictures to the image of a cross within a crescent – the symbol of an “Egypt for All”. Around the city, banners went up calling for unity, and depicting mosques and churches, crosses and crescents, together as one.

Our Troubled and Conflicted World