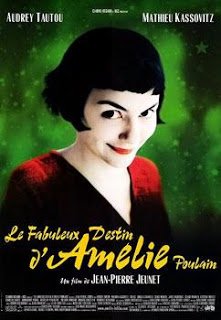 I do not consider myself a movie aficionado but every once in a while I delight in foreign movies to extricate myself from Hollywood’s stranglehold on our collective psyche. Old Iranian and Russian movies hold a particular fascination. But it is the 2001 French film “Amélie” that recently got me enthralled.

A romantic comedy film directed by Jean-Pierre Jeunet, it is the story of a reticent and quirky Parisian waitress who, confronted by her conflicted life, sets out to change the lives of those around her for the better. In so doing, she manages to transform not just the lives of others but unwittingly her own life too.

The movie reminds me so much of the equally remarkable film by the Italian director Roberto Benigni, “Life is Beautiful” which tells the story of a Jewish Italian whose resilience and fertile imagination helps his family survive a Nazi concentration camp. Both films are must sees and come highly recommended.

The Massacre in Libya: What will be our excuse this time?