Home Videos Why do we need Peace Studies? 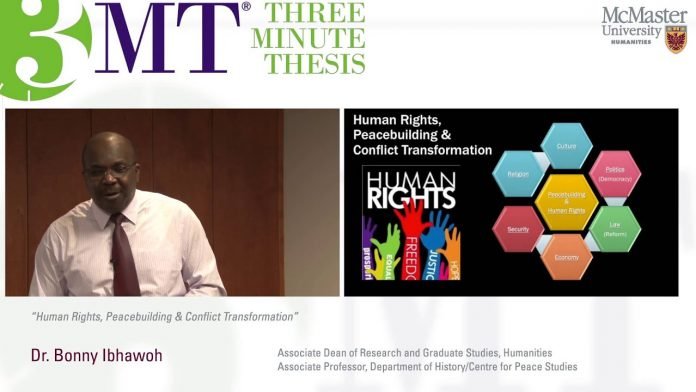 A Harvest of Books

Scholars of Peace Studies are familiar with this question. Why do we need peace studies? With the end of the Cold War, hasn’t humanity safely avoided the existential threat of Mutually Assured Destruction? Didn’t the political scientist Francis Fukuyama proclaim triumphantly at the end of Cold War that humanity had finally reached the End of History? Why should we be investing in the study of peace when there are diseases to be cured, bridges to be built, computers to be invented, and the cosmos to be explored?

True, these are all important human endeavors but so is the study of global peace and conflict. According to the World Health Organization, the leading worldwide public health problem today is not cancer, malaria or HIV/AIDS. It is violence. In the last century alone, more people died from violence within and between nations than any known disease (Read WHO Report). The Cold War may have ended, but we continue to live in an age of terror, asymmetrical warfare and genocides. The study of peace remains as relevant today as it ever was.

I was invited to talk about my current Peace Studies project as part of the 3 Minutes Thesis Competition (3MT). The 3MT Competition is aimed at encouraging graduate students and post-doctoral scholars develop and learn how to effectively communicate complex research in just three short minutes. As Graduate Dean, I thought that I should show by example.

International Peace Day 2010: We must all wage Peace