Home Education “What Comes to Mind when you think about Africa?” Doing African History... 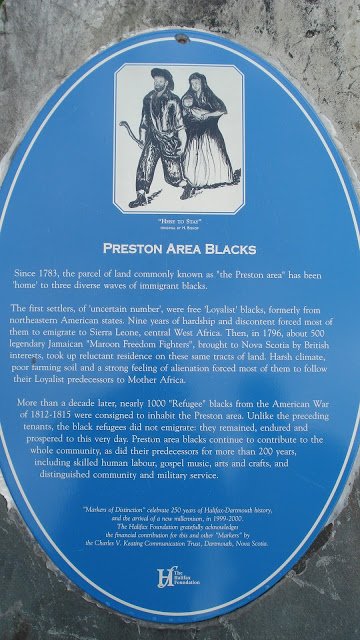 The editors of the Bulletin of the Canadian Historical Association invited me to do a reflection on teaching Africa in Canada. This appeared in the April 2012 edition.

“What Comes to Mind when you think about Africa?” Doing African History in the Canadian Academe

Every term, I begin teaching my undergraduate class in African History with the same question: “What images come to mind when you think about Africa?” And every year, I get pretty much the same answers: war and poverty; famines and starving children; safaris and wild animals; tribal people and exotic costumes. Sometimes, I get the odd “Nelson Mandela” or “The Lion King” (the Disney animated movie with an African theme). For the most part however, the images my students bring to class come, not from personal experiences, but straight out of the popular media.

These images sometimes prod their interest in African history. Students come to my class wanting to know more about apartheid in South Africa because they have seen the movie Invictus, or more know about the Rwandan Genocide after seeing Hotel Rwanda. But these images also pose enormous challenge for anyone teaching Africa in the Canada and many parts of the West. How do you get these students, products of the internet age and a pervasive sound bite media culture, to think about Africa beyond the ubiquitous stereotypical images and representations of the continent? It is a daunting task.

I started teaching African History over a decade ago, first in Africa and later in the United Kingdom and the United States. In these places, African history holds certain relevance. In Africa, African history is local history; in the United Kingdom it is an integral part of British imperial history; in the United States it is tied to the African-American experience. In Canada, the story is slightly different. African history does not enjoy the same interconnectedness with local history as it does in Africa, Europe or the United States. It should. One can point to several links between African and Canadian history dating back to the eighteenth century black loyalists of Nova Scotia. Still, many of my students come to my classes with very little background in African history. They may have learnt about ancient Egypt, the Pharaohs and the pyramids in High School, but chances are that they did so as part as a history of Western Civilization rather than African History.
As a teacher of African history in a Canadian University, I find myself facing two mains tasks. The first is how to draw on, and yet transcend the media-driven images that my students bring to class. Secondly, how to teach African history not as some distant and exotic history but as a living history that is relevant to the Canadian multi-cultural experience. I am beginning to find these tasks less challenging than they once were. I am increasingly encountering students in my classes who have actually been to Africa or know someone who has lived in Africa. At the start of class, students tell me about their experiences backpacking across the Serengeti in Tanzania; being part of a study aboard program in Ghana or working with a charitable organisation on a summer project in South Africa. They bring invaluable lived experiences to the classroom.

Of course, there are other challenges. Until the 1990s very few departments of History in Canada had Africanists. Fewer still offered courses in African history. If any African history was taught at all it was taught as part of World history or Imperial history. However, as early as the 1960s some Canadian Universities such as the University of Toronto, York and Dalhousie had established graduate programs in African history that produced Africansts, many of whom ended up teaching in Universities in the United States. Since 1990s, this trend has begun to change with more Canadian universities hiring Africanists trained in Canada.

Many Canadian Universities now boast strong undergraduate curricula in African history. Graduate programs, however, remain few and far between. There is growing interest not only in African history but also in African diaspora history which provides more opportunities for building connections with Canadian history. I am increasingly encountering Canadian students of African and Afro-Caribbean ancestry for whom African history is more than just a subject of academic interest. Last term, I started with my class with the usual question: “What comes to mind when you think about Africa?” I got one refreshing answer: “My grandparents living in Kenya.”