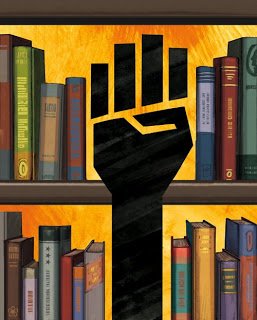 Dusk at the Lake

Colonial Brutality Revisited: “Atoning for the Sins of Empire”