Home Education Rights for Some People 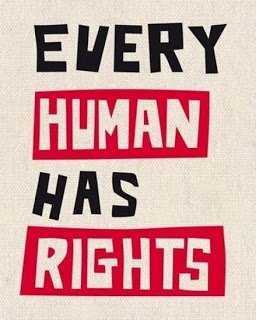 An interesting news story about some of the challenges of teaching human rights. I am torn on this issue. I understand and appreciate the position of both sides of the debate. Human rights is about tolerance of the sexual orientation of others but there are also grave issues of academic freedom here. This is an important case that should engender civil and reasoned debate among human rights scholars.
———————-
Should someone who teaches human rights back human rights for all people? That’s the question being raised by some students at New York University’s law school, who are upset that a visiting professor in the fall semester, slated to teach human rights law, is Thio Li-ann of the National University of Singapore, an outspoken opponent of gay rights. Thio has argued repeatedly and graphically that her country should continue to criminalize gay sexual acts.

NYU OUTLaw, a group of gay and lesbian students at the law school, last week sent an e-mail message to all students drawing attention to Thio’s statements, saying that it was crucial to “raise awareness of anti-gay statements made by an NYU visiting professor” because “it is important for LGBT students and allies to be aware of her views in order to make fully informed decisions regarding class registration.”…