Home Education Of Hunters and the Bravery of Lions 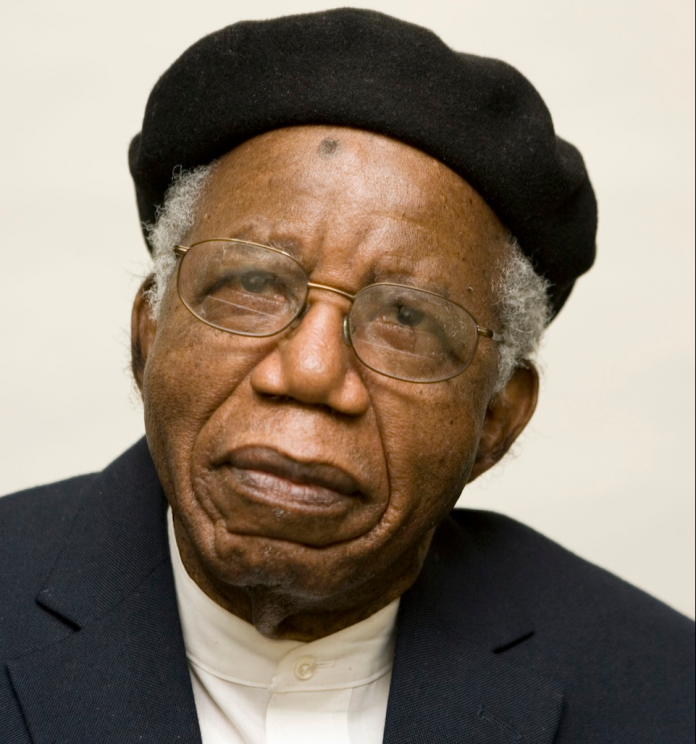 One of my favorite quotations is by the writer Chinua Achebe, author of the classic novel Things Fall Apart. It states: “Until the lions have their historians, tales of the hunt shall always glorify the hunter.” It is a message that goes out with every e-mail I send.

The idea is not originally Achebe’s. As he acknowledged himself, this is a common age-old African proverb. Many African communities have a version of it. But the life and work of Achebe represented the essence of this universal aphorism. The story of the defeated is rarely told. Or as Winston Churchill put it, “History is written by the victors”.

But this need not be so. In a just world, even the defeated deserve to have their stories told. There aren’t just two sides to any story. There are multiple sides. In the analogy of the hunter and the lion, we have at least three possible stories. The hunter’s, the lion’s and the historian’s or storyteller’s. Scholars fail in their responsibility to their audiences when they tell stories only from the perspective of the triumphant hunter.

A year after his death, Chinua Achebe remains an inspiration to many who strive to tell the stories of the subjugated and the vanquished in a way that reflects the true complexity and diversity of human experiences.

Achebe tells of how this impulse to tell the stories of the voiceless shaped his own work as a writer:

“There is that great proverb — that until the lions have their own historians, the history of the hunt will always glorify the hunter. That did not come to me until much later. Once I realized that, I had to be a writer. I had to be that historian. It’s not one man’s job. It’s not one person’s job. But it is something we have to do, so that the story of the hunt will also reflect the agony, the travail — the bravery, even, of the lions.”

Chimamanda Adichie: The danger of a single story