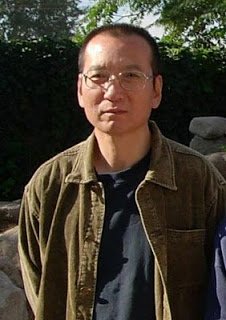 Letter to a Christian friend on the subject of Gay Marriage

The poor are not doomed to stay poor – Bill Gates