Home Human Rights In Solidarity with the Women of the World 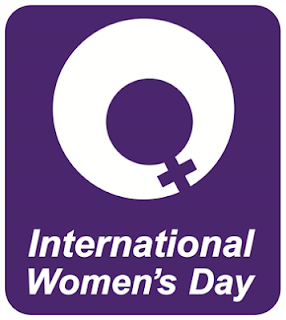 March 7 is the international women’s day. It is gratifying to see that there is growing global awareness of this day and the value of women in every society. The crucial role of women to societal well-being is even more evident in our age of conflict, social upheaval and economic uncertainties.

In conflict situations, compromise and peace is more likely to be achieved when women are at the negotiating table. There are several anecdotal evidence of this but my favorite one comes from Sudan.

During the tense and difficult negotiations between Sudanese leaders in 2011 over where to draw the border separating the north and the proposed state of Southern Sudan, negotiations stalled suddenly. The dispute was over which country would control a particular river at the proposed border. Negotiators on both sides considered the river so important that neither side was willing to bulge.

Negotiations stalled until one woman, among the male-dominated negotiating parties, reminded her colleagues that the disputed river dried up several years ago. There was, in fact, no river. How could she be sure of this, other negotiators asked. The woman responded that she lived in that region and had fetched water from that river for several years before it dried up. Apparently, the men had never had cause to visit the river that they now so desperately wanted to claim. It was subsequently confirmed that the maps were incorrect and the women’s account was true. Negotiations resumed and consensus was achieved. That is the power of a woman’s insight.

On this International women’s day, I salute the courage, fortitude and wisdom of women around the world – mothers, daughters, wives and sisters.

We live in an age of transformation where women are poised to take leadership roles in every sector of our globalizing world. Societies that devalue and repress their women do so at their own peril!