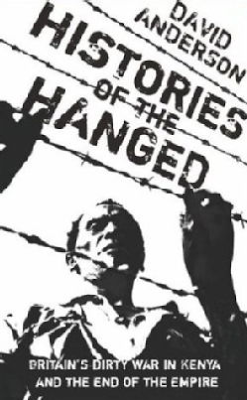 In this insightful New York Times op-ed, the historian of Africa David Anderson, reflects on the historic decision by the British government to pay compensation to Africans who suffered torture in the hands of British colonial officials in Kenya. Anderson cautions today’s political leaders that with the passage of time, today’s human rights violations will have to be paid for in the future.

Anderson asks: “Would the United States be so accommodating to a similar claim? In the current political climate, probably not. But times change. Fifty years from now, will Americans face claims from Guantánamo survivors? You might, and perhaps you should.”