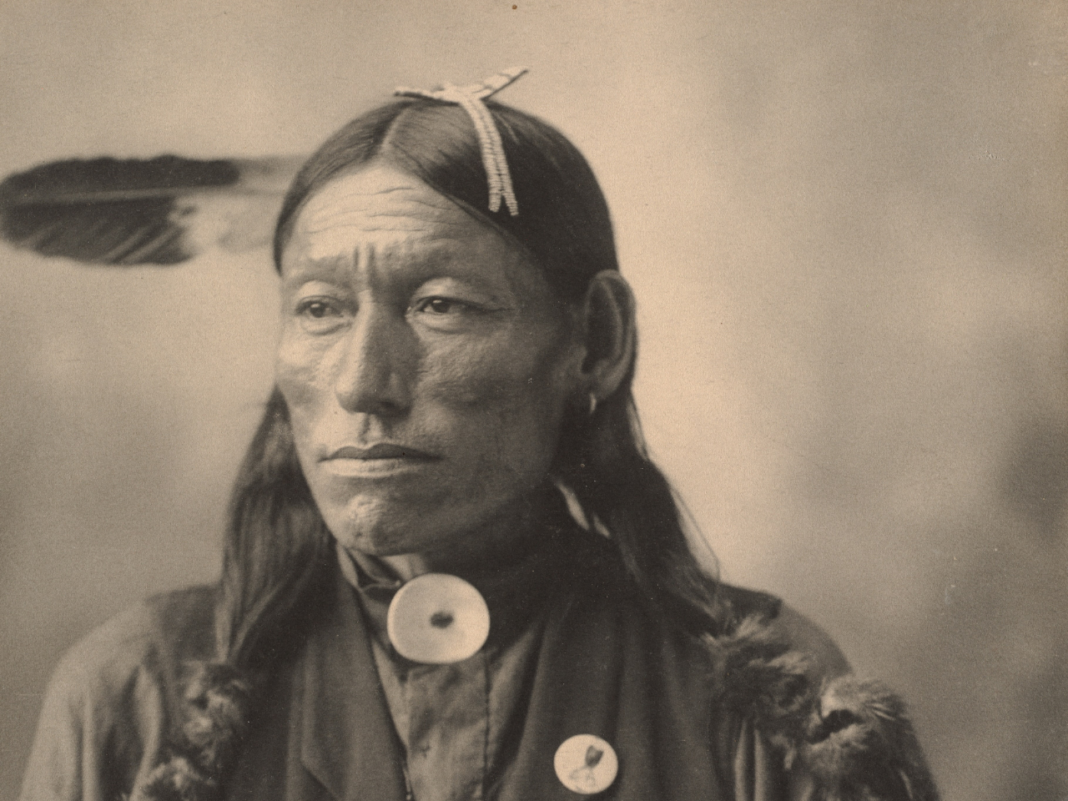 There is renewed debate over interpretation and authority in constructing histories of indigenous peoples. Some historians such as David Silverman have critiqued sustained collaborative approaches with indigenous communities in writing their history. They contend that such approaches undermines scholarly objectivity and amount to a cession of scholarly authority over interpretation. Silverman’s skepticism of community engaged histories of indigenous and native people is evident in his scathing review of two award-winning books on Native-American history in a recent issue of the American Historical Review. (AHR Exchange: Historians and Native American and Indigenous Studies” in The American Historical Review vol. 125, issue 2, April 2020).

In this commentary, I reflect on this new assault on community-engaged approaches to indigenous history.

From the vantage point of the colonized, a position from which I write, and choose to privilege, the term ‘research’ is inextricably linked to European imperialism and colonialism. The word itself, ‘research’, is probably one of the dirtiest words in the indigenous world’s vocabulary. When mentioned in many indigenous contexts, it stirs up silence, it conjures up bad memories, it raises a smile that is knowing and distrustful. It is so powerful that indigenous people even write poetry about research. The ways in which scientific research is implicated in the worst excesses of colonialism remains a powerful remembered history for many of the world’s colonized peoples.

Smith’s observations, made in the context of the colonial histories of indigenous peoples in Australia, applies perfectly to colonial African history.

Responding to calls to teach African history from indigenous perspectives in 1963, Hugh Trevor Roper, the Regius Professor of Modern History at Oxford University famously stated: “Perhaps in the future, there will be some African history to teach. But, at present there is none: there is only the history of the Europeans in Africa. The rest is darkness…” Roper was reaffirming for a 1960s European audience, a longstanding assumption about the supremacy of Western positivist notions of history and scholarly objectivity. It was a view of history that had little or no place for indigenous voices or perspectives.

Two centuries earlier, the German Historian Leopold von Ranke, credited as the “founder of modern source-based history,” argued that the job of the historian is to “objectively” document facts, not offer subjective interpretation of these facts.

Yet, these European historians, purveyors of “accurate history” and “scholarly objectivity” were themselves deeply invested in the “identity politics” of their time. Roper’s magnus opus, “The Rise of Christian Europe” was a grand narrative of the triumph of Western Europe over other civilizations. Ranke was a German nationalist and protestant conservative historian, who wrote only monarchist and political history. In David Silverman’s recent review of Lisa Brooks’s and Christine De Lucia’s books in the American Historical Review, I hear modern-day echoes of Roper and Ranke.

Criticism of “ethnohistorians” who do indigenous history through community-engaged research, rests on the assumption that they are straying from a sacrosanct path of scholarly detachment and objectivity. Critics like Silverman insist that research methods used to study predominantly oral indigenous societies, must conform to dominant standards of Western empiricism and positivist epistemology.

Critics like Silverman dismiss the works of scholars who do community-engaged native studies as “beholden to identity politics” and their works as “contaminated with politics.” But isn’t all scholarship linked to individual and collective identities? Is any scholarly endeavor truly impervious to the politics of identity?

Critics of community-engaged ethnohistory call for the “application of the same critical eye, in the same transparent fashion, to tribal knowledge as to manuscript evidence.” What these critics fail to consider is the possibility that what constitutes “critical eye” methodology when dealing with living and breathing oral tradition in tribal contexts might be different from “critical eye” methodology applicable to dead and cold archival manuscripts.

With Silverman and his likes, I suspect that the concern is not so much with collaborative research but with a certain kind of collaborative research – one that privileges long marginalized voices and perspectives which they find unfamiliar or uncomfortable. After all, historians have always “collaborated” with their sources – with archivists through the archives they produce, with long dead state officials through the manuscripts they left behind, and with statisticians through the selective data they compile.

Silverman concludes: “… the epistemological quandary is that historians and Native communities sometimes have different standards of proof and truth.” I would frame it slightly differently: “…the epistemological quandary is that historians fixated on Western positivist intellectual traditions and Native communities have different notions of proof and truth.”

Much of this debate has centred on the place of African history within the broader history of the global human rights movement. The contemporary meanings of human rights have come to be closely associated with universalism and internationalism. This conception of human rights follows from the notion that human nature is universal and entails an ontological superiority to the individual.  This concept of human rights conveys an intrinsic entitlement to autonomy and equality that all individuals can demand from the state, and which are (or ought to be) institutionally protected by the state. The universal character of modern human rights makes it essential to interpret  ethnohistories from global comparative perspectives.

Constructing human rights histories from indigenous African perspective had centered on arguments for an African concept of human rights founded on communitarian values and distinct from dominant “Western” human rights traditions that are premised on atomized individualism. These Western notions of rights have been the dominant influence in the development of international human rights from the Universal Declaration of Human Rights to the Covenant on Civil and Political Rights.

African ethnohistories underscore the centrality of the relationship between notions of human dignity, individual rights and communal obligations. Some of these interpretations of indigenous moral thought is a humanistic outlook that sees human dignity and honor as fundamental to individual and collective wellbeing. But these interpretations suggest that the communitarian outlook of indigenous African social system did not necessarily imply the absence or rejection of individual rights. If anything, the dynamic between individual rights and communal obligations is more complicated than is often presented.

An indigenous perspective to human rights posits that human dignity can be construed as universal but can also be construed as socially specific and culturally contingent. While many societies set minimum standards of respect for the life and basic liberties of social outsiders, the “humanity” of each individual is ultimately contingent on the social and political belonging.

What does it mean to write authoritatively about Indigenous pasts while being attentive to historical justice?

To write authoritatively about the indigenous past is to insist on the validity of indigenous ways of knowing and indigenous knowledge production processes. We cannot do so effectively without confronting critics who question counterhegemonic approaches.

When “ethnohistorians” who attend to native perspectives are accused of shoddy and uncritical scholarship or of “cherry picking” evidence we should ask the critics: Which history isn’t cherry-picked? Historical evidence has and continues to be cherry picked to devastating effects for indigenous people.

When critics like Silverman accuse ethnohistorians of not being critical enough of their tribal sources and question the presentism and reliability of native sources, we should ask: Have the same questions been asked of the “manuscripts” fetishized in colonial and settler archives? How do we counteract centuries of erasure of native voices, and the gaping silences and distortions of colonial and settler archives without privileging these native voices?

Community-engaged ethnohistories are not beyond criticism, however. Within these fields, there are longstanding and vibrant debates about evidence, interpretations, and arguments. In African history, for example, we talk frequently about the perils of swinging the post-colonial pendulum too far in ways that might re-create the same colonial distortions that we challenge. With critics like of Silverman, however, we have fundamental epistemological differences over what constitutes the “objective” centre of that pendulum.