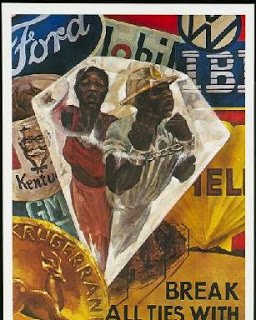 It’s been two decades since the end of Apartheid in South Africa. Today I encounter University students who know nothing about Apartheid or what the anti-Apartheid movement was all about. They were too young to remember the tumultuous years of the 60s, 70s and 80s when the repressions and violence of the Apartheid regime in South Africa made daily international news. They are blissfully unaware. Yet, it is important that the world remembers.
Remember that apartheid was not only a crime against the people of South Africa but also declared by the United Nations as a crime against humanity.

We must remember for those who forget the past are condemned to re-live it.