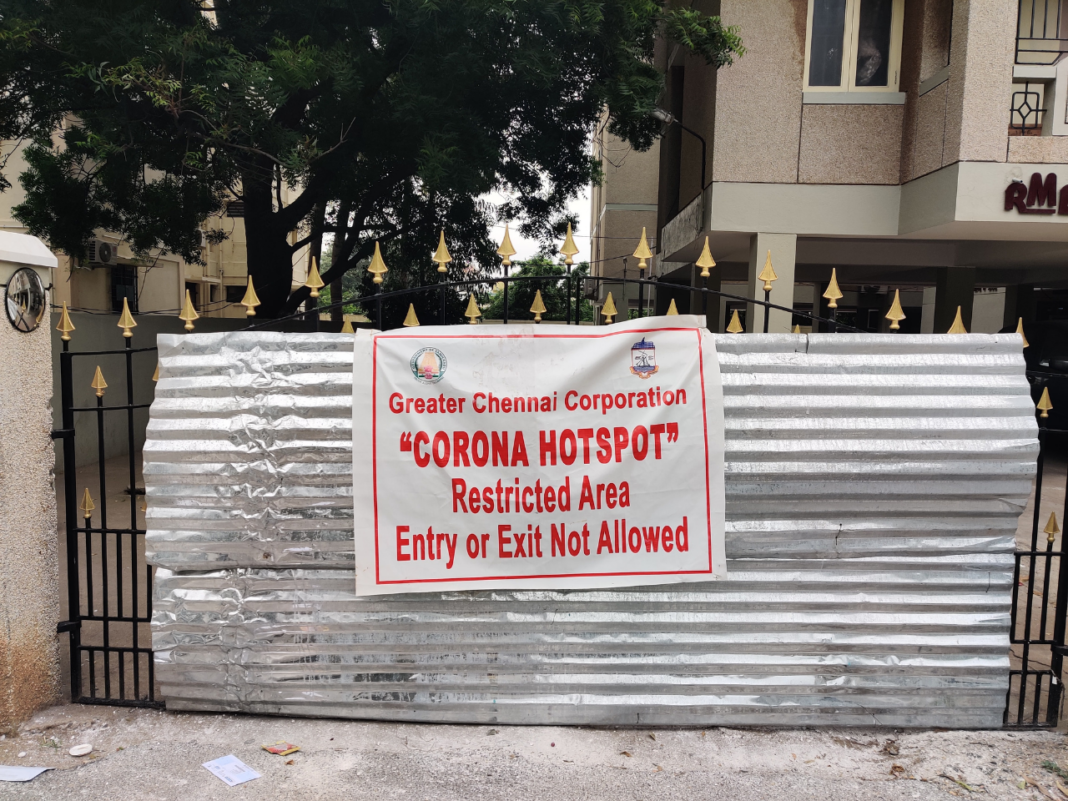 Amidst the current COVID-19 pandemic, I asked my friend, colleague, and the most versatile historian I know, Dr. John Weaver, to reflect on what we can learn from history about the aftermath of the current pandemic. Here’s his insightful take.

As a way of thinking about a Plan B, I’d begin with an unremittingly pessimistic assessment of what could happen after the pandemic passes.  After other pandemics and plagues, there were swift economic recoveries because individual and government debt loads were small or there were even savings and state surpluses.  Neither is the case now.

The effects of the quantitative easing from 2008 are still evident in the form government debts (fiscal imbalance) and now governments in charge of major economies are shooting the works to cushion full the socio-economic impact of social distancing.  Admirable actions, though I’ve heard officials admit that they have no idea where this will lead.  They are not proceeding with targeted expenditures on infrastructure but channelling to support employees and employees.  This all seem sensible or at least the best policy choice when there are no good choices.

For historical precedents, which are probably a worse source of informing current policy than digging deeply into how the world economy currently functions (correcting yesterday’s problems in a dynamic environment is unwise), maybe the best flawed model we have is post-WWI.  In terms of debt and potential for trade imbalances, the situations seem similar.

Central banks then did not fully fund their governments’ debts (except for the UK which financed the war with bonds and taxes).  Most belligerents printed money, leading to post-war inflation.  Currently, central banks in some major economies are desperately trying to find assets to enable liquidity and to avoid merely printing money without something to show for it: they are buying government debt (bonds) and likely will soon accept corporate assets (maybe are already).

Not only do they have to do this to fund the new government spending programmes , but my reading of some news suggests that a few overseas commercial banks have their backs to the wall and need injections of funds from the lenders of last resort (central banks).  They have their backs to the wall because employers and general populace are tapping into lines of credit and savings rates are low.   The banks are running out of capital.  Commercial banks are squeezed and where they are already weak, they may fall over.  Canada’s system is more robust.  Let’s hope so.

After WWI, the crises rippled on and on from one emergency and international Band-Aid to another; many remedies were quite creative.  We might experience some of the 1920s troubles: inflation, especially in assets, and trade protectionism.  The hidden inflation is what we have had since 2008: housing and stocks rising as ‘money’ seeks safe havens.  But unlike the 1920s, there are deflationary pressures now as well  Commodity prices will tumble (oil already) and countries with over-valued fixed exchange rates will not be able to defend their currency and will have to devalue deeply in order to compete in export markets.

Some countries may try rationing imports to reduce the damage to their balance of payments.  Whatever route is taken, a deflationary cycle will spiral downward.  Instead of a decade-long 1920s style period of crisis ours will come on fast and go through a series of emergencies almost concurrently, and they will be asymmetrical in terms of countries and regions.  The daily news will be packed with bank failures, governments defaulting on their debts (with pension fund consequences), and governments lacking residual fiscal firepower.

Taxes will have to be increased and social justice will properly require wealth taxes; however, this additional tax-take will not make up for the loss of revenue from an economic slow down or even marking time.  Widespread national defaults are probably out of the question.  Therefore, combined with tax increases, there will be expenditure cuts, probably more fully reflected in personnel and wages than in direct expenditure programmes.

I won’t go into what my suicide research would imply, except to say I would have little faith in prevention initiatives apart from our own individual care for others.

Plan B?  No one policy answer.  Muddle on.  Keep the memory alive so that several decades from now, things might be refashioned.  On the health front, reform may have been achieved by then.  But the economic inter-dependency asymmetries and wasted resources through conflict will not have been. History is a poor guide to policy, but perhaps not to attitude.