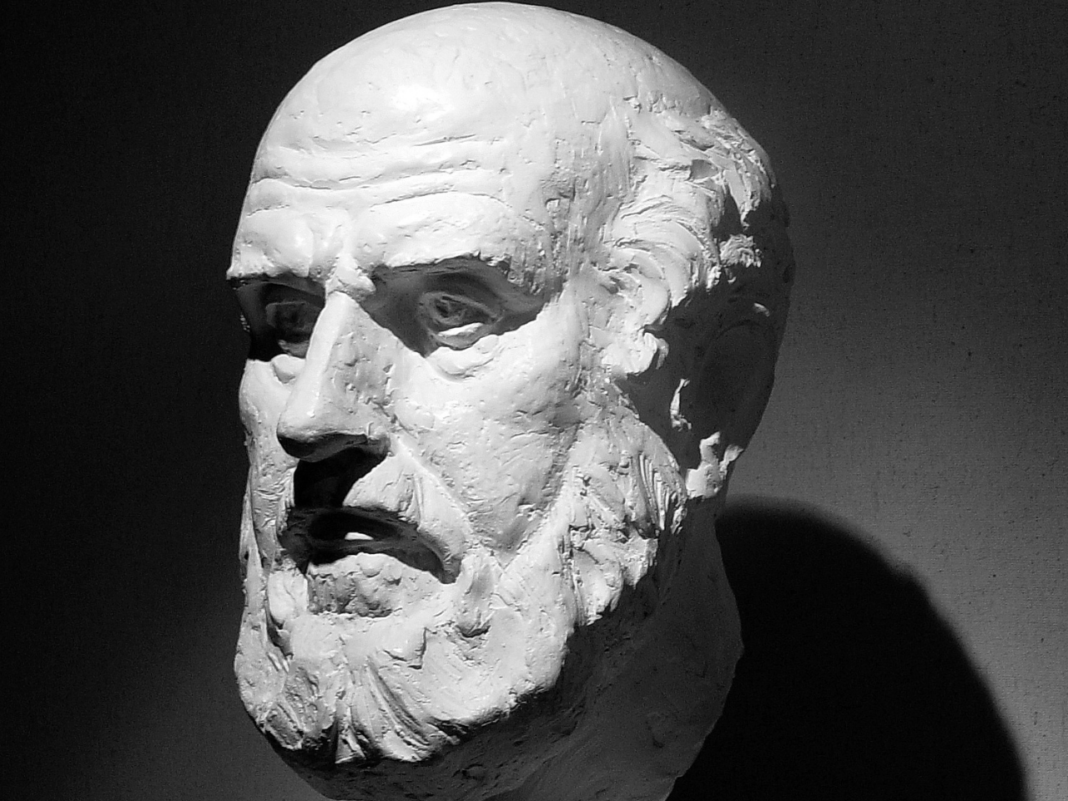 For example, historians of Nazi Germany have had to be particularly conscientious about issues of trust and professional responsibility, not only thoroughly documenting the unspeakable crimes of an outlaw regime, but also in accurately situating their subject in the context of a particularly violent period. Similarly, post-colonial historical must be conscientious about documenting colonial atrocities while juxtaposing them with the ostensible “social benefits” of colonialism.

Some professions such as the medical and legal professions have, over the years, developed comprehensive codes of ethics to which members are obligated to abide. The process of disciplinary qualification, certification and accreditation is hinged on strict adherence to these codes. Historians have not been traditionally bound by such formal ethical and professional obligations. Although several Historical associations including the American Historical Association and the National Council on Public History have produced broad ethics guidelines on professional conduct, these are not as strict and obligatory as those in some other professions.[1]

Given the instrumentality of public history and particularly, the pivotal role of human rights historians in national commemoration and memorialization projects, we must ask whether it is now time to consider holding public Historians to a stricter and more obligatory ethic code — perhaps a “Historian’s Hippocratic Oath.”

The Greek origins of the Oath of Hippocrates historically taken by physicians required them to swear by several healing gods, to uphold specific ethical standards. For the public historian, it would require a declared commitment to upholding the basic tenants of our trade – respecting the integrity of primary and secondary sources even while subjecting them to critical scrutiny, contributing in a fair-minded way to scholarly and public debates over what sources tell us about the past, and ensuring that argument are justified by evidence.

This point is well articulated in the AHA’s “Statement on Standards of Professional Conduct.”

Practicing history in the public realm presents important challenges, for when historians communicate with a wider public, they must represent not just a particular interpretation or body of facts, but the best practices of the discipline of history itself. This means they must inevitably walk a tightrope in balancing their desire to present a particular point of view with their responsibility to uphold the standards and values that underpin their professional authority as historians.[2]

The call for a “Historian’s Hippocratic Oath” might not be as facetious as it appears. Scholars working within public spaces have the potential to go great public good or harm. A historian who devotes a lifetime of research work to denying the atrocities of the Holocaust or justifying the colonial dispossessions of indigenous can potentially do as much harm as a malevolent physician.

This revelation triggered renewed debates within medical and academic communities about the ethical obligations of medical professionals involved in state security projects. Admittedly, historians are less likely to be embroiled in such controversies. But at a time when historians are increasingly being called upon to lend their expertise to national memorialization projects, we need to re-open the conversation about public trust and the historian’s ethical obligations. Public trust in historians as experts confers a set of responsibilities to the public: to bring that expertise to bear in debates about the past in the present.

There are at least two sides to the debate about professional ethics. On one hand, public historians have been urged to guard against being used simply to rationalize and legitimize statist agendas, particularly those that serve to exclude and further marginalize subaltern constituencies. On the other hand, public historians have to be equally mindful of their roles as advocates.

They must guard against appropriating the stories of the oppressed and victimized in ways that drown out these voices, undermine scholarly objectivity or erode public trust. As the AHA’s “Statement on Standards of Professional Conduct” cautions: “The desire to score points as an advocate should never tempt a historian to misrepresent the historical record or the critical methods that the profession uses to interpret that record.” [4]

These debates are particularly relevant to the memorialization of human rights atrocities and the role of historians and museums in documenting these atrocities. The narratives that museum and memorial sites construct through their collections and displays can represent powerful historiographies.

For an increasing number of museums dedicated to social and memorial histories, these histories are recuperated from silenced or disappeared pasts. The act of making these histories public is an important moment in the lives of the individuals who have experienced trauma, as it is for the collective memory and catharsis of society.[5]

The ethical and professional obligation of the public historian of human rights is therefore not simply academic. They also have practical real-world implications on the lived experiences of individuals and communities.

Of Slavery, Monuments and Commemorations