Home Human Rights A call to Canadian Parliamentarians to take concrete measures to implement the... 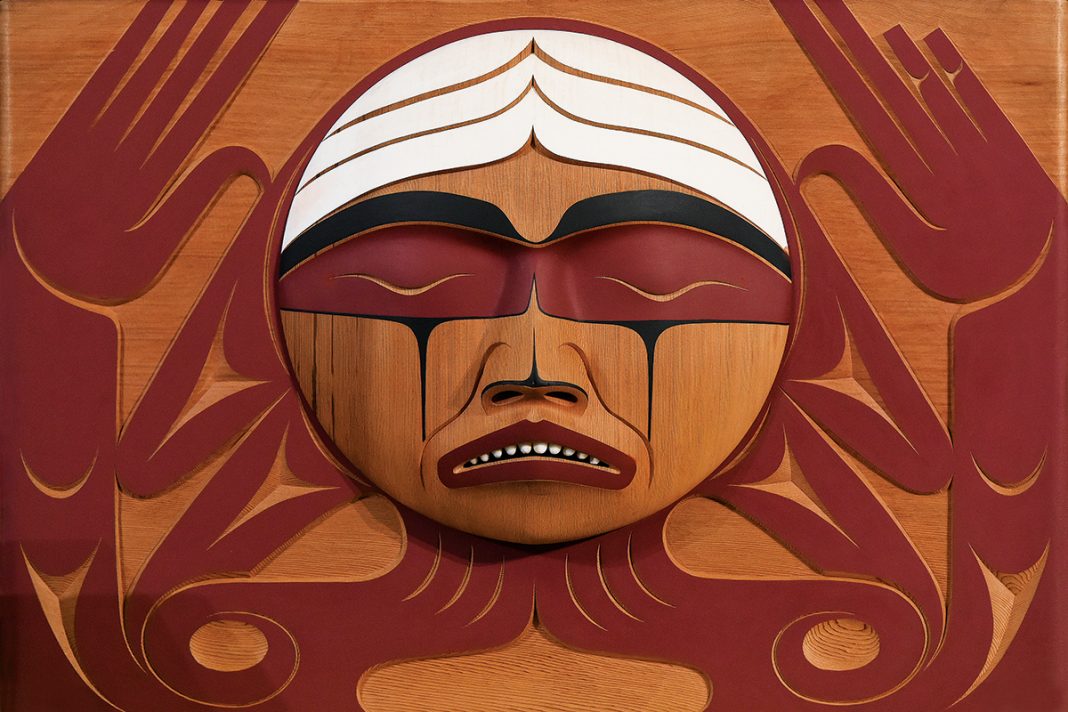 “The United Nations Declaration on the Rights of Indigenous Peoples is the framework for reconciliation at all levels and across all sectors of Canadian society.” – Truth and Reconciliation Commission of Canada, Principles of Reconciliation, Principle # 1.

Parliament has an historic opportunity to advance reconciliation

Members of the House of Commons and Senate must ensure that Bill C-15, An Act Respecting the United Nations Declaration on the Rights of Indigenous Peoples, passes into law before this session of Parliament concludes.

The UN Declaration affirms the inherent rights of Indigenous peoples and the corresponding obligations of States. The Truth and Reconciliation Commission was right to put the Declaration at the heart of its vision for reconciliation. The Declaration condemns the racist and colonial doctrines, laws and beliefs that continue to cause so much harm to Indigenous peoples. It also provides the principles and mechanisms needed to redress these
harms, as well as safeguards critical to ensuring these violations are never repeated.

Canada has repeatedly committed to implement the UN Declaration. The federal government has even stated this commitment in the preamble to recent Acts of Parliament like the Indigenous Languages Act. Bill C-15 is about putting these commitments into practice.

We are mindful that a previous effort to meet Canada’s implementation obligations, Bill C-262, died on the Order Paper after unnecessary delay and obstruction in the Parliamentary process. We do not want any further delays in meeting Canada’s obligations to implement the UN Declaration.

Some Indigenous peoples’ governments and organizations, including some represented in this letter, are proposing or supporting amendments to clarify and strengthen Bill C-15. We believe that the Parliamentary process can accommodate a fulsome consideration of such amendments, while still ensuring that Bill C-15 is adopted before the end of the current session of Parliament.

Concrete measures to implement the UN Declaration in Canadian law and policy are necessary and overdue. Passage of Bill C-15 should be a top priority for all Members of Parliament and Senators.

The Great “Who will History Remember” Debate: Steve Jobs or Bill...