Home Human Rights 10th Anniversary of 9/11: Remembering all the victims 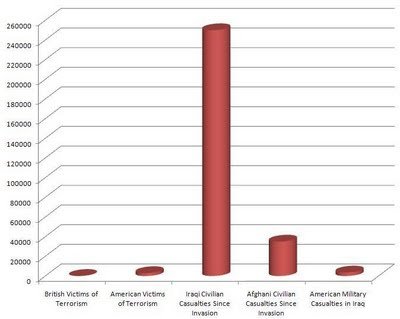 As the United States and the world commemorate the tenth anniversary of the attack of 9/11, the focus has been on the 3,000 people who died in the attacks in the US on that day. These were the direct causalities of 9/11 and it is proper to remember them on this solemn anniversary. However, we must not forget that these are not the only victims of 9/11. The tens of thousands of innocent civilians who have died in the “global war on terror” triggered by 9/11 are also indirect victims of the attack. According to some estimates, as at 2007, the civilian casualties (“collateral damage”) in Iraq since the invasion is over 200,000. In Afghanistan, the figure is over 50,000.
The 10th anniversary of that terrible attack offers us an opportunity to honour the memory of all the innocent victims by working for peace and inclusiveness in our communities.